Big Kahuna - Snakes Ladders is one of the best slots game around. Playing it is easy and the winnings are amazing. Try it out today. 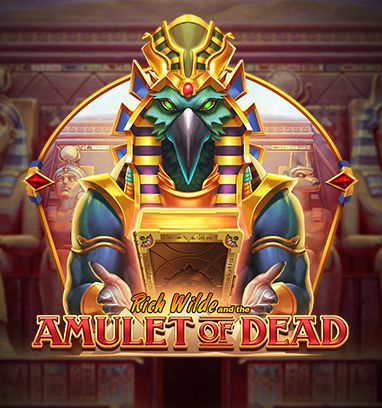 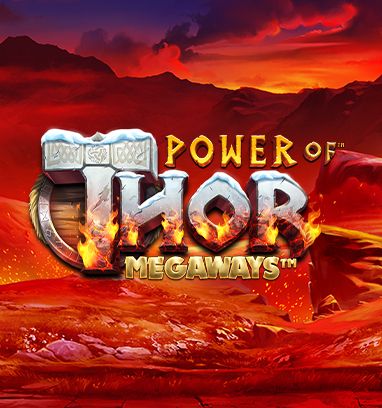 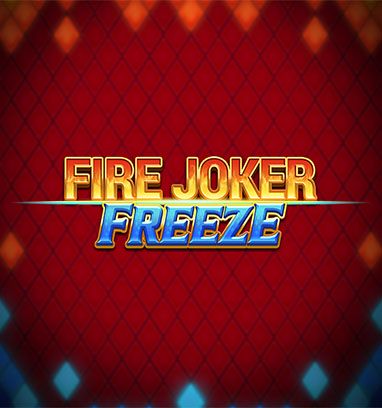 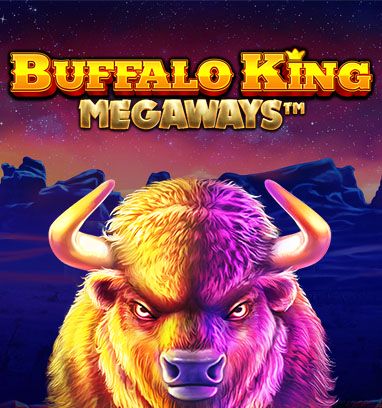 Big Kahuna - Snakes & Ladders is one of the best slots online games to be developed. It brings together two classic games, the Big Kahuna and the board game Snakes and Ladders to form a thrilling and enticing game that will leave you yearning for more. This is one slot game that has amazing features such as free spins and bonus games. It has been developed by Quickfire with excellent graphics and soundtracks that make the game quite enjoyable and fun to play. Playing it is easy and new players have the option of a tutorial game to familiarize themselves with the rules of play.

The new version of Big Kahuna - Snakes & Ladders is five slot game with 15 paylines that can be played on PC and on mobile devices as well. Players can wager as little as 25p per pay line to participate in the game. Playing Big Kahuna - Snakes & Ladders is very easy as it entails matching a couple of symbols to form winning combinations. The symbols in this game include jungle boys and girls, a bunch of tropical fruits, the snake and ladder symbol which is the game’s scatter and the Big Kahuna idol which is the game’s wild. The wild symbol can be used to substitute for all other symbols in the game bar the scatter symbol. The game features a free bonus round that is activated when the snakes and ladder symbol lands on reel 1, 3 and 5. This round opens up another screen in which you get to play the classic snakes and ladder board game in an attempt to capture the tribal mask located at the very top. You get to roll a dice to climb up the grid. Landing on the ladders helps you climb the grid faster while landing on the snakes sends you tumbling down. The tribal mask multiplies your initial bet 100 times.

Unlike other slots games that you have to make meet certain requirements to earn free spins, Big Kahuna - Snakes and Ladders give them away randomly as you play. You get a maximum of 5 free spins and any winnings that you make during this round will be doubled. This increases your chances of winning even further.

Big Kahuna - Snakes and Ladders features a special bonus round that allows you to try and retrieve the stolen tribal mask. This bonus round is activated by landing the snakes and ladder symbols on reels 1, 3 and 5. This launches another window that has been partitioned into grids with the tribal mask located at the top.

redbet UK is one of the best platforms for casino games available to the British people. What makes this site special is its ability to offer casino games on your mobile. Those with 4G,LTE enabled phones can play their favorite games on their mobile devices without having to use their computers. The site offers amazing signing on bonuses and casino bonus to its players. New players are offered tutorial games to learn and familiarize themselves with the games. Payments and winning bonuses are made out immediately making it one of the most trustworthy platforms to play casino games. Sign up today and experience online gaming like never before.