Euro Golden Cup offers you some very decent animations and roars of the crowd to herald a win. So, are you ready to take the trophy home? 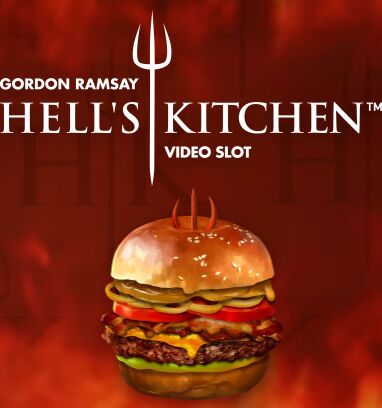 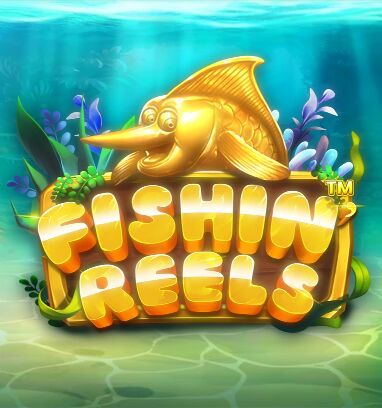 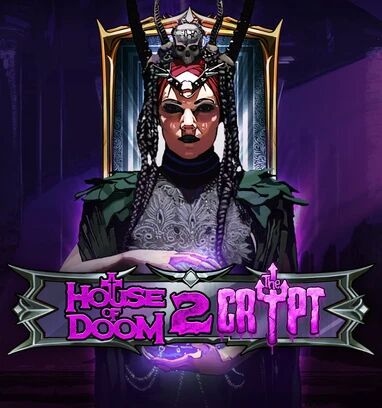 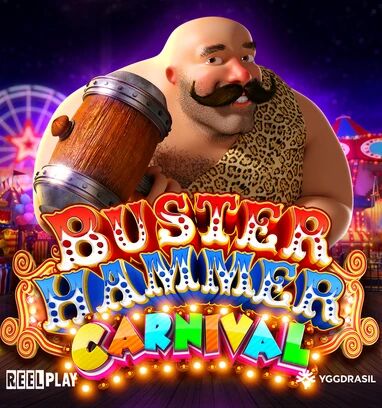 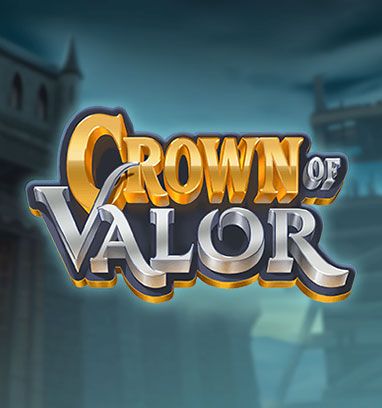 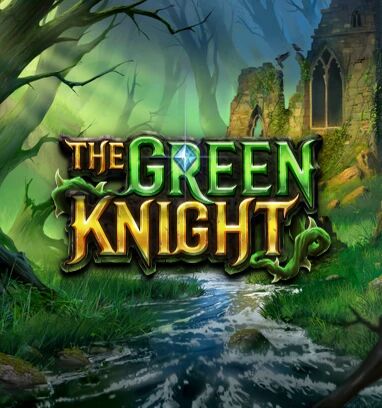 Genesis Gaming released their Euro Golden Cup casino game in 2016 for the Euro Cup football championship. It a football themed slot, but even if football isn’t your game, it has lots of bonus features, such as free spins, and a decent jackpot. If you are a football fan, then this is definitely the game for you. The background is a football pitch, and you can see bits of the surrounding stadium and floodlights. The game is simply designed, but well-designed. The symbols are all football themed and are quite large. But it appeals to football and non-football fans alike.

The Euro Golden Cup slot is a five reel slot with twenty-five pay lines and just like a major football tournament sees a player progress through the levels trying reaching the ultimate glory. Each pay line has a coin limit of 10 coins, and coin value ranges between 0.01 to 1.00. In terms of money, this means that the minimum bet is 0.25, and the maximum bet is 250. This slot has an RTP of around 96%. The lower value symbols are numbered football shirts with the numbers 9,10, 11, 12, 13, and 14. The higher value symbols are four football players. Five of the highest value player will get you a pay out of 40 times your stake. The referee’s whistle is the scatter symbol, and the golden football is the wild. The Euro Golden Cup slot is playable on all devices including your mobile and Macs, and if you need to practice before betting real, you can find free play options.

An Interesting Bonus Round To Look Forward To

The slot has a few bonus features, such as the trophies. There are national flag symbols, and if you land a matching pair on reels one and five, it unlocks a trophy. When you get fifteen trophies, you unlock level two and can play the Play Maker Free Spins, or the Striker Free Spins. The other bonus feature is the penalty shootout. You can multiply your stake by up to five times your stake during this game.

The Euro Golden Cup Slot game offers the players two free spins games, both of which give you ten free spins to begin with. But you can get more if you land more scatter symbols during the spins game. Any winnings will be paid after the game has been completed.

The Euro Golden Cup slot has a pretty impressive jackpot of 2,000 coins. One of the easiest ways to win on this slot is by landing five of the highest value player symbol. However, with the various free spins and bonus features, you have so many opportunities to win considerable pay outs if not jackpot.

redbet UK offers British casino fans many different casino games to play and bet on with Euro Golden Cup slots being one of these interesting games. The portal is available in six different languages including Norwegian and Swedish and is one of the reasons for its massive popularity. Besides, every registered player is offered impressive deposit bonuses and much more. The portal allows you to bet on and play casino games as well as live games such as poker, races and the like. They are among the few online gaming website offering casino games on iPhone, iPad and Android platforms. To top it all of, they give free spins for some of their slot games on signup so head over there and enjoy all the goodness they have to offer.