Take a trip to the African savannah on Great Rhino Slot from Pragmatic play. The wild brings free spins, a super respin and two jackpots. 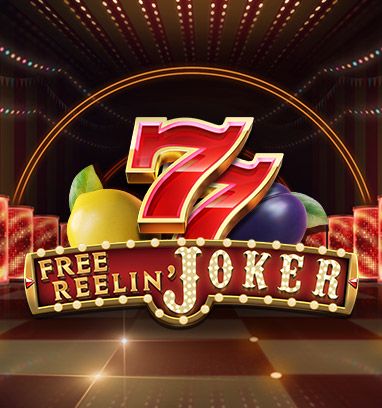 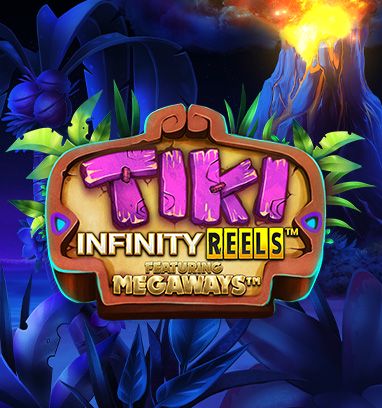 Developed by Pragmatic Play, this 5 reels, and 20 paylines casino game takes you on a captivating and engaging adventure in Africa’s exotic wilderness. The game is full of exciting symbols and features including wilds, respins and free spins. Great Rhino Slot comes with an RTP of 96.53% and it is fit for both low and high roller igamers.

Join the stampede in Great Rhino, which is oen of the great action online slots. The game is thoroughly entertaining and with the help of the free spins, you will be in for some thrilling adventure.

Nice graphics and super detailed symbols are the features that greet you the first time you load the game. The wild symbol in the Great Rhino Slot is the most paying, and it substitutes all other symbols except the tree bonus symbol. The bonus symbol, which pays 2x the total bet, appears on 2nd, 3rd, and 4th reels, and if more than three of them appear, the Free Spins Feature is triggered. During this bonus game, all rhino symbols become wilds, and if you hit 2 or higher full stacks of these symbols, you will trigger the Super Respin Feature.

How to Play Great Rhino