Sci-fi slots are rather rare amidst the myriad of Egyptian and fantasy slots, and JUSTICE MACHINE comes as a gust of fresh air into the video-slot genre. Just as good, or even better than some of best franchises, Justice Machine is a visual treat, while offering plenty of entertaining ways to win cash! 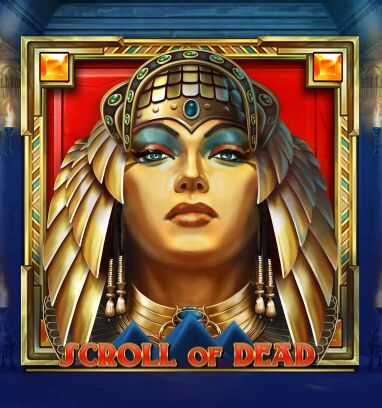 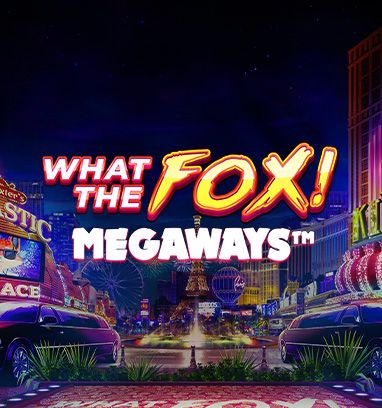 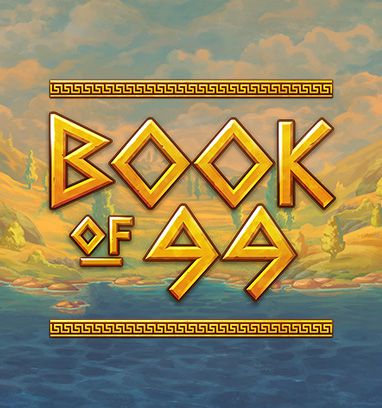 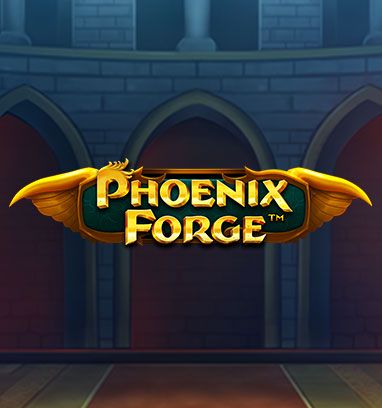 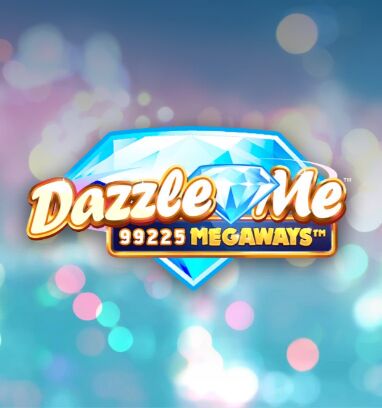 If you want to play the most recent, the flashiest slot with an impressive amount of animations and superb comic- style artwork, then Justice Machine would fit you perfectly. This video slot machine hits all the high points of the latest generation of online casino games.

Although having many thematic and visual parallels with Marvel’s assortment of super- heroes, JUSTICE MACHINE casino game stems from a standalone comic universe created by writer- penciler Michael Gustovich all the way back in 1981. Suffice it to say, it is a worthy competitor.

It is likely that you are not as familiar with Justice Machine as you would be with a few other super lucrative franchise. However, don’t worry about it. All you need to know is that, just like in other comic universes, your team of heroes is a formal group of super- powered law- enforcement agents fighting against the eternal threat of various criminals and terrorists that are beyond the capabilities of ordinary humans to handle. Verging on the border between reading a comic novel and watching a high- production cartoon, this video slot will keep you occupied for some time, as it certainly doesn’t lack in many different ways to win cash. Besides the classic free spin feature, in which you have to land the Challenger symbol on an active reel rewarding you with 10 free spins, you also have 2 additional bonus features. The first one is achieved by landing the game’s logo symbol on an activated reel.

The second bonus feature is the Justice Machine Battle Bonus, triggered by hitting the Diviner Bonus symbols on an active reel. In this clever bonus mini- game, you are offered a more involved approach as you have to choose your champion hero to take on the bad guys. If your chosen hero wins, you get the benefit of a multiplier reward. The multipliers are then increased, depending on the number of villains you defeat. If successful, your stake will increase drastically! Also, keep in mind that each JM member- Blazer, Megabot, Jet, Sector Trooper- comes with its own modifier, including re- spins, cascading wilds, and even instant cash rewards. Overall, this sleek video slot bursting to the brim with animations and satisfying visual effects is perfect for introducing new players into the online casino gaming arena. Real non- gambling games offered on consoles, tablets and PC, could learn a thing or two from this outstanding slot!

How To Play JUSTICE MACHINE?