Be a part of the battle of the gods with Ragnarök video slot. The game is a unique offering from Genesis gaming with cool graphics and sound. 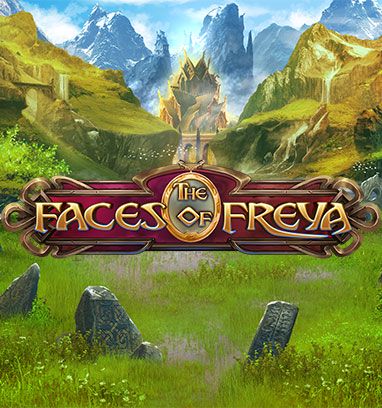 The Faces of Freya 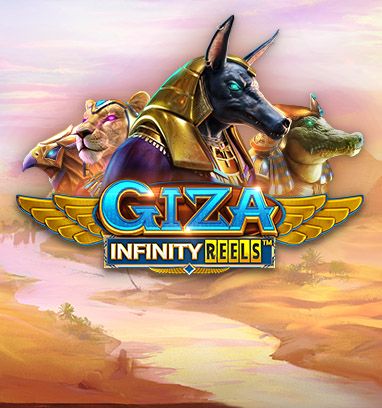 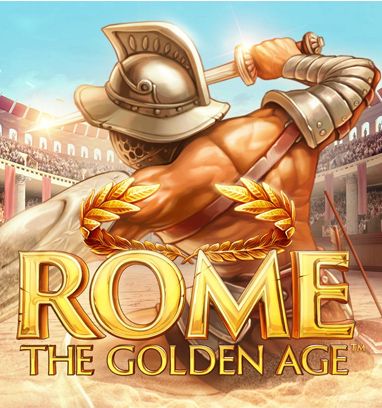 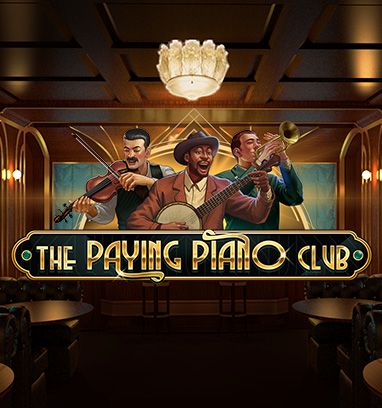 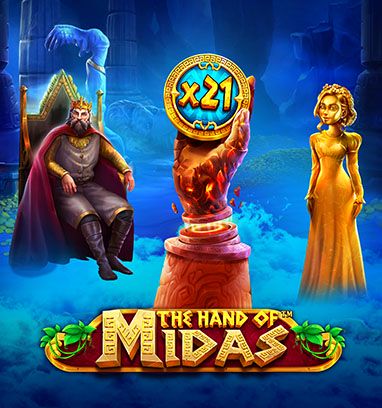 The Hand of Midas 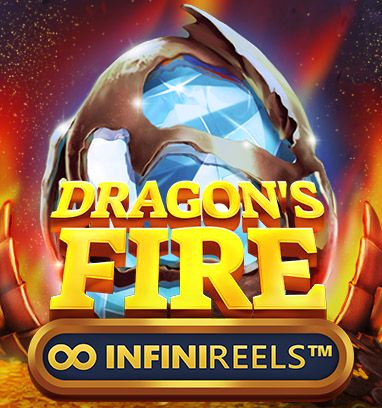 Ragnarök is a video slot game release by Genesis Gaming. It is one of the most exciting slots online games. The game has been built around the famous Nordic battle where the gods will fight to the death. The people who die go to Valhalla which is the heaven of the Norse mythology. The game has an interesting rune feature which makes it mysterious and interesting at the same time. There are three levels of fights which include gods and goddesses from Asgard. There are free spins available in Thor Vs Jor and Odin Vs Fenrir battles. The three bonus game has three levels, and each level increases the stakes while the jackpot is hard to reach. Overall, the game is tough and is meant for committed players

Ragnarök Slot Hard To Win But Lots Of Fun

Ragnarök online slot consists of five reels and three rows. Odin, Thor and Loki and Valhalla are the four special symbols in the Ragnarök video slot. The low-value symbols are 9, 10, J, Q, K and A. The tree of life (Yggdrasil) is the scatter symbol while the wild is a golden artefact. The new features are the rune collection round and the bonus game with three levels which leads to the progressive jackpot. The bonus game pops up when you get three or more scatters on three reels. You have the option of selecting free spins, multipliers or simply random bonus. The first level of the bonus game is the Thor Bonus game, and you advance to the next level when you have collected 15 runes. After collecting 30 runes in the second level, you advance to the third level of the bonus game. All this while your jackpot value keeps on increasing.

There are no free spins in the base game. However, once you have activated the bonus game, there are free spins in the first and third level while the second level has the Pick em up bonus feature. The extra spins add up to your winning chances which are a fresh 96.51%.

The Ragnarök Slot has three bonus games. But these are not the average bonus games. There are three levels, and each level is tougher than the last. It becomes harder to win each time, but the features that are offered will force you to play on and on. So, make sure you have your purses full before you start playing.

Jackpot Chances In Each Level

The jackpot is not just a feature but the central point of the game. The regular jackpot is absent, and its place is taken by the progressive one. The ultimate win is there on the third level which is named as Odin Vs Fenrir. All the three symbols give free spins and wilds leading you to the big prize.

If you love casino bonuses (who does not love them), then redbet UK online casino is the portal to start. The portal has recently bee launched in the UK and offers cool bonuses on all mobile casino games. The signup bonus and deposit bonus will be handy while playing the Ragnarök Slot which requires all the money you can have. The portal has a unique software and instant play feature which lets you play all the games without a single snag. To top it all, you do not have to download any application. Instead, you just need a web browser to signup and play. The portal brings out the best of graphics on your iPhone. So, start playing now to get the feel.