Join Alice & the White Rabbit in this gripping slot by Big Time Gaming. Play free spins on extended reels for 248832 ways to win. 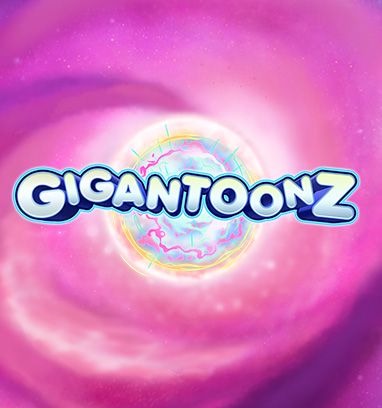 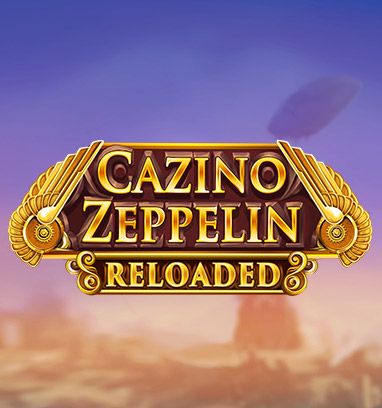 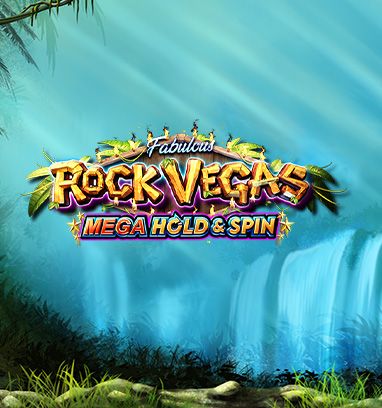 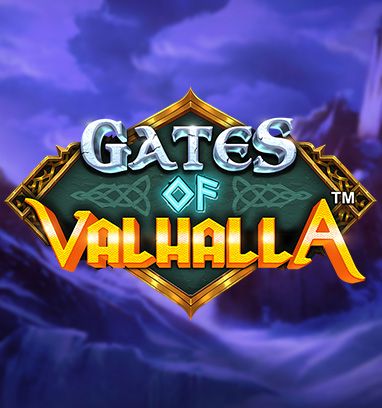 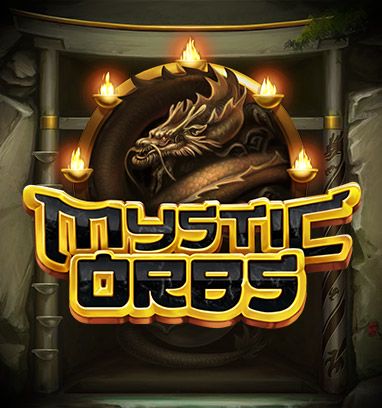 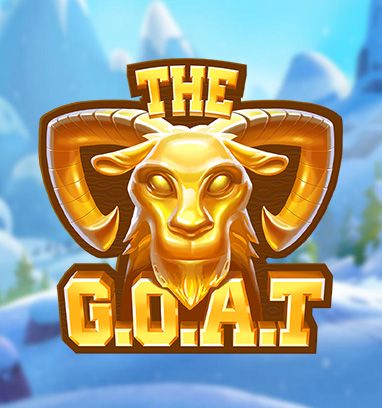 The White Rabbit slot casino game is a theme based on Lewis Carroll Alice’s Adventures in Wonderland. This beautifully designed slot by Big Time Gaming has 5x6 reels, an RTP of 97.3% and 248,382 paylines. The design is set against a woodland backdrop filled with trees and giant toadstools. Don’t be late for your date with the White Rabbit.

White Rabbit is one of BTG’s intricately crafted graphics and symbols slots. Apart from the amazing features and impressive theme, there are also a couple of interesting hallmarks, like free spins and a feature drop, that you can buy into.

The standard wild can appear on any of the reels except the first. The Snoozing caterpillar bonus symbol can appear at random to add four bonus wilds. These bonus wilds are multipliers, boosting winnings combos up to 3x. When the March Hare appears on the 2nd, 3rd and 4th reel, it can activate the free games feature, awarding 15 free spins. A unique feature on White Rabbit slot is that you can purchase the Feature Drop, here symbols drop off the reels to be replaced with ones from above. The price is indicated to the right of the reels; if the BTG logo appears, it reduces the price.

Look out for the White Rabbit slot cupcake symbol. Whenever it lands, it is replaced by two new symbols and the number of the symbols on the reel increases by one. Whenever a reel reaches its maximum, 12 symbols, the extending reels feature is activated and you are awarded between 3 and 12 free spins. Whenever a reel reaches its maximum height, the Queen’s Reel feature is triggered, this contains more of the wild and Red queen symbol. Extending reels can be reactivated up to five times. This busy; active game is just waiting for you to arrive.

How to play White Rabbit